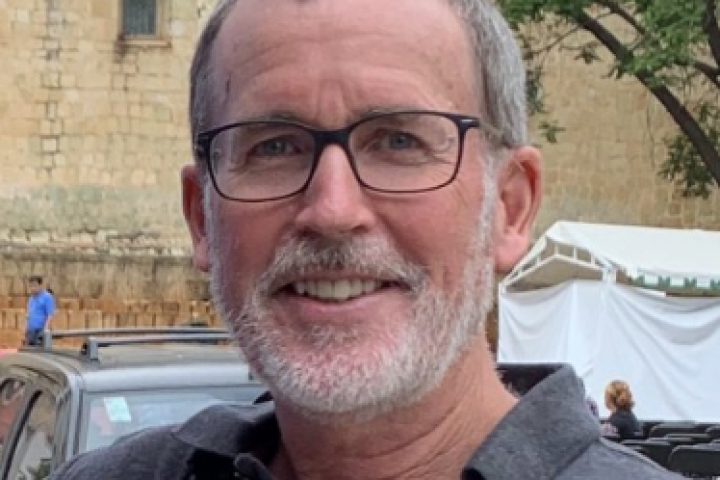 As Junior Warden, Barry assists with building and grounds projects, heading up that hard-working committee which has an ongoing list of both short term and long term projects aimed at keeping our parish property in great shape.
Clerk, Communications Liaison 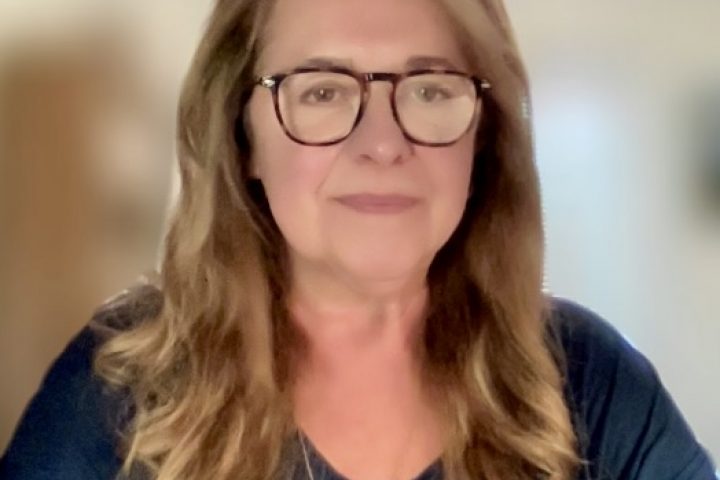 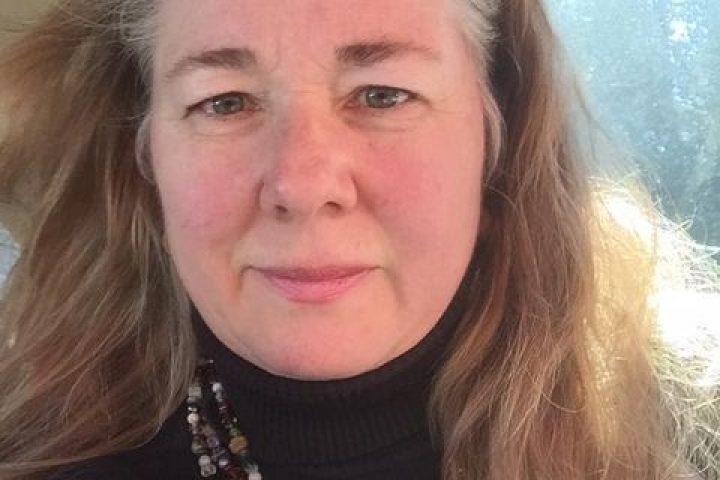 Laura has expressed a desire to “help bring people together”, and her role as Liaison to Parish Life, which focuses on the important areas of our Service Volunteers and Hospitality Committee will give her the opportunity to do just that.
Community Outreach Liaison 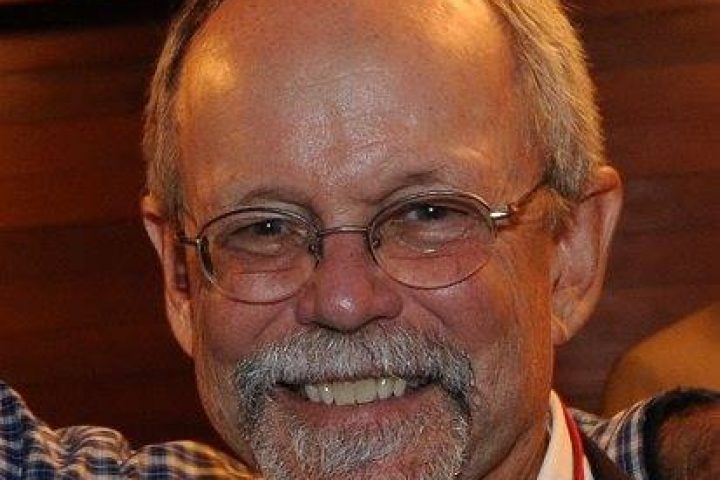 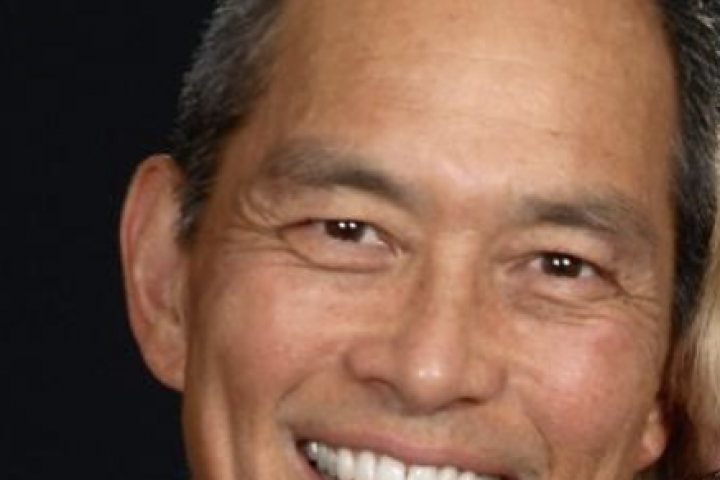 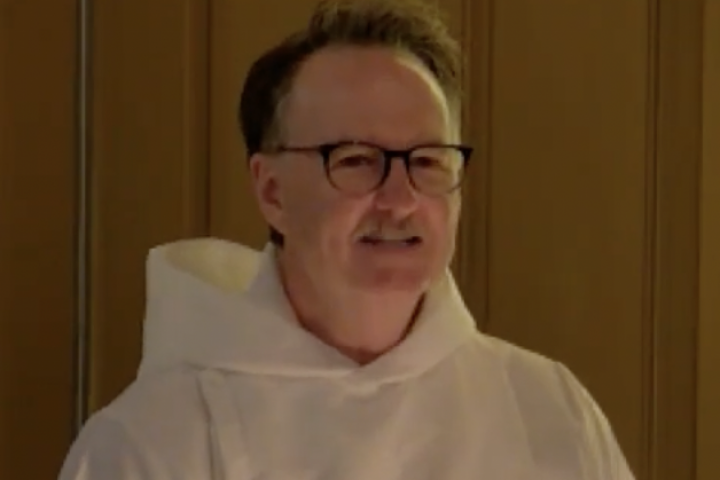 Scott has been attending Trinity since the 1990s with his wife Lori and children. He serves on the vestry and is a chalice bearer and thurifer. He also served as Senior Warden in the past. Lori and Scott served in the Peace Corps in West Africa and settled in Grass Valley to raise their family. He worked for a school district in Lincoln, California, for over 28 years – the final 15 as the district’s superintendent. He retired from Lincoln…
Liaison 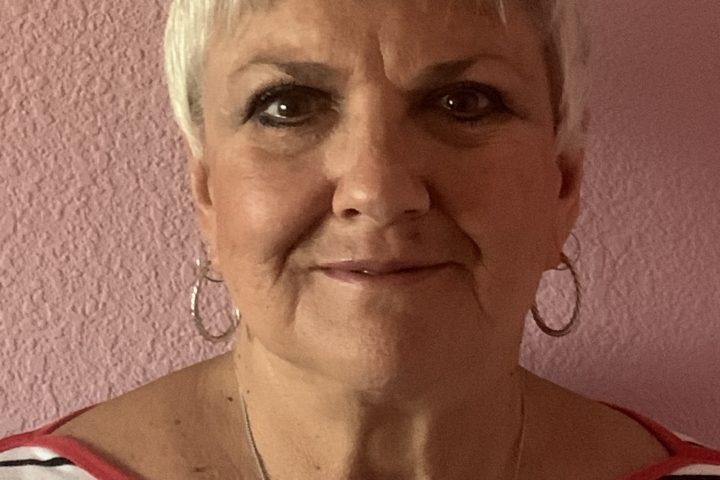 Midge is a cradle Episcopalian and her paternal grandfather was an Episcopal priest. She was confirmed by Bishop James Pike when she was 12 years old. Her love of the church is very important to her and she finds her faith to be a source of comfort and strength to her in life. She and her husband Terry have been members of a Holy Trinity since moving here in 2004. During their time here, she has been a vestry member,…
Liaison
Gary was born in Maryland and grew up on the east coast.  After completing a Bachelor’s Degree in Aeronautical Engineering at West Virginia University in 1972, he joined the Air Force and was stationed in the Sacramento area, at the former Mather Air Force Base.  In 1976 he met Tina, who was then a music student at University of the Pacific in Stockton.  They were married in 1978.  Gary completed a Masters Degree at Cal State Sacramento in 1979.  He…
Today Sunday Service
Tomorrow Virtual Morning Prayer